Amsterdam Mayor Femke Halsema is pushing to restrict marijuana tourism, which has been a boon to the city for decades.

Mayor Halsema wants to restrict tourism in order to deal with congestion issues that have plagued the Wallen and Singel areas: The mayor cites research which shows that a third of visitors would come less often if marijuana “coffee shops” were prohibited to tourists. The research was commissioned by the mayor and conducted by Amsterdam’s Research, Information, and Statistics Office. 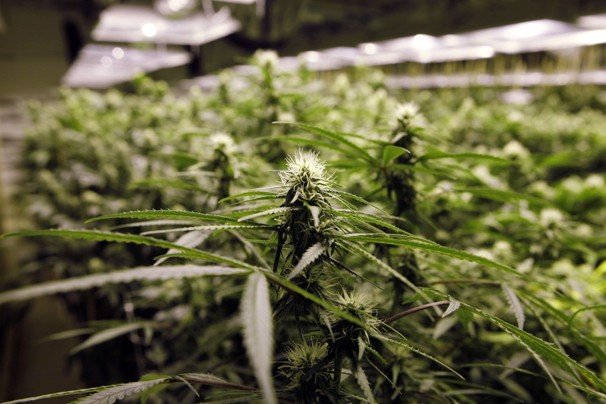 “For British visitors, coffee shops by far are the most frequently mentioned main reason to come to Amsterdam (33%),” said the report. “They cite walking or cycling through the city less often as the main reason (21%) than the average (32%) and, on the contrary, more often indicate that a cheap trip was the main reason (11% compared with 6% on average).”

The survey of visitors to the Wallen and Singel areas, with all people aged 18 to 57, found that 11% would stop visiting Amsterdam altogether if marijuana coffee shops were banned. Among visitors of all nationalities, 40% said they would continue to visit the city but would refrain from using marijuana.

Some note that banning foreigners from coffee shops wouldn’t end all marijuana tourism, given than one in five (22%) said they would have someone else visit a coffee shop for them while another 18% said they would find another way to acquire pot. Amsterdam’s mayo also announced that he’s willing to address the dichotomy in the city’s tolerance of marijuana that permits the operation of coffee shops but forbids marijuana production. The mayor states that the lack of licensed cultivators requires coffee shops to make underground or “back door” purchases of cannabis, which are sometimes supplied by unscrupulous drug gangs.

In a letter to the city council, Halsema said she wanted to see “a study this year to reduce the attraction of cannabis to tourists and the (local) regulation of the back door.. A clear separation of markets between hard drugs and soft drugs has great urgency because of the hardening of the trade in hard drugs.”