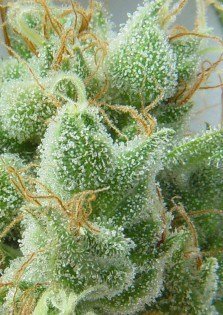 The Campaign to Regulate Marijuana Like Alcohol in Arizona has announced that they’ve collected over 150,000 signatures on their initiative to legalize recreational cannabis. The group needs to collect 150,642 signatures for their measure to be officially placed on the November ballot, though they’re aiming for 230,000 to account for any invalid signatures (any duplicate signatures, or any signatures from those who aren’t registered Arizona voters).

If palced on the ballot and passed into law, the Regulation and Taxation of Marijuana Act would legalize the possession of up to an ounce of cannabis, and the personal cultivation of up to six cannabis plants, for those 21 and older. State-licensed cannabis retail outlets and cultivation centers would also be authorized, similar to Colorado’s Amendment 64 which was approved by voters in 2012.

In addition to establishing a 15% excise tax on cannabis sales, the initiative would establish the Department of Marijuana Licenses and Control to oversee regulations and licensing for the legal cannabis industry.