According to a survey published yesterday in the New England Journal of Medicine, 76% of physicians approve of the use of medical marijuana, despite its illegality in most countries 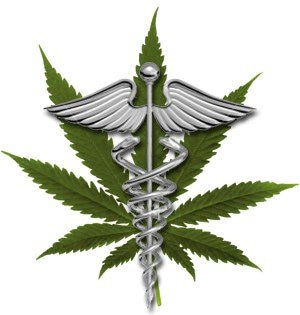 , indicating that they’re in support of legalizing the substance for medical purposes. The study included responses from 1,446 doctors from 72 different countries including from every state in the U.S..

“We were surprised by the outcome of polling and comments, with 76 percent of all votes in favor of the use of marijuana for medicinal purposes — even though marijuana use is illegal in most countries,” the survey’s authors wrote.

These findings will likely come as a surprise to many, especially those in opposition to medical marijuana, claiming it has no medical value (such as the U.S. Federal Government, which classifieds marijuana as a schedule 1 controlled substance, analogous to heroin).

There’s no doubt that these findings – and the continually growing support of physicians for medical marijuana – will have a huge impact on the international conversation surround medical marijuana.