61% in Vermont Support Marijuana Decriminalization, As Does State’s Attorney General

61% in Vermont Support Marijuana Decriminalization, As Does State’s Attorney General

The annual Doyle Survey, which conducts public policy opinion research in Vermont, has recently released this year’s results. Among the multiple issues that the poll discussed with its 14,000 participates, it w 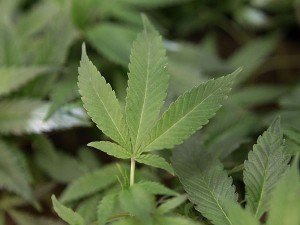 as found that 61% of Vermont residents support decriminalizing marijuana possession, with less than a third, 31%, being in opposition to such a move.

These numbers are important, and come at a vital time, as both the Senate and House discuss measures to decriminalize marijuana possession: Senate Bill 48 and House Bill 200 have both had pubic hearings over the past few days.

Adding to the increased momentum to bring decriminalization to Vermont, the state’s Attorney General has come out in favor of decriminalizing cannabis possession, as well as cultivation.

Although things are far from certain, things are looking up for Vermont to become the next state to reform their marijuana policies.