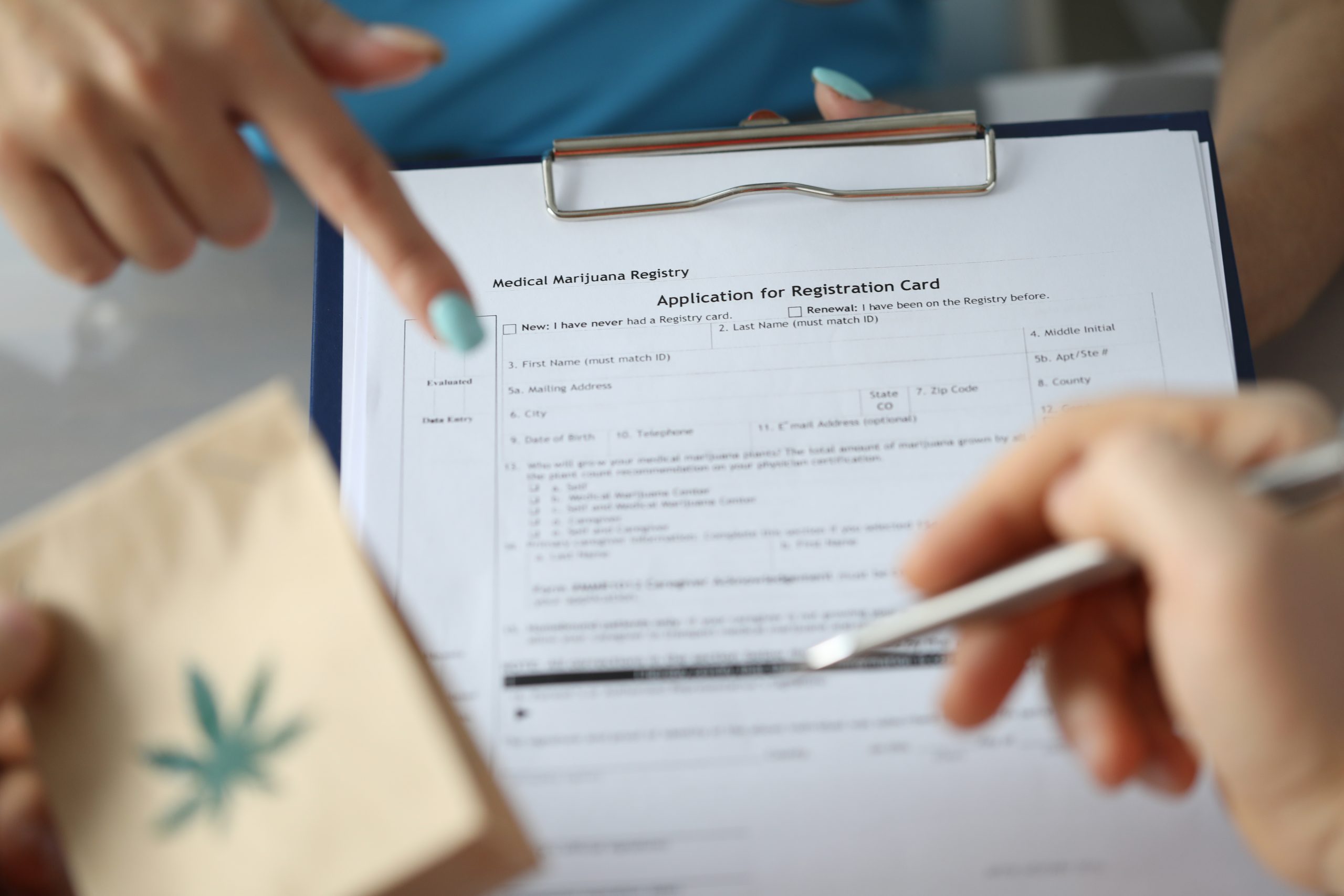 Marijuana has long been a controversial treatment in the health industry. Despite that, there have been far too many cases of people benefitting from the substance. That’s precisely why several states have legalized the use of marijuana for medical purposes, but obtaining it isn’t easy.

To legally benefit from marijuana, you first need to have medical marijuana cards (MMC), which is a form of license that permits you to procure, use, and even cultivate marijuana, given that it’s all for medical purposes. Unfortunately, you can’t get a medical card from anywhere, anytime. You have to pass a medical marijuana evaluation first, and this is conducted by certified health practitioners.

What Is A Medical Marijuana Evaluation?

Of course, these aren’t all the qualifying conditions for an MMC as it depends on which state you live in. Regardless, throughout the evaluation, they’ll ask a few questions. They would also check your medical history, so there’s no point lying your way to pass the evaluation.

The evaluation itself doesn’t take too long as it lasts for around 30 minutes. What makes it challenging is that doctors have no legal obligation to pass you despite having these conditions. As such, even if you’re diagnosed with one of the qualifying conditions, you still have your work cut out for you, but that doesn’t mean you can’t get an MMC if you’re not suffering from any of these conditions. In some cases, individuals passed their medical marijuana evaluation despite suffering from minor conditions, such as cough, alcoholism, and writer’s cramp.

This goes to show that apart from suffering from a qualifying condition, there are several things you can do to pass your medical marijuana evaluation.

Here are a few tips to get you started:

During a medical marijuana evaluation, the health practitioner holds all the cards. They may even decide to fail you at a whim without facing immediate consequences.

As such, one of the best ways to pass your evaluation is to look for a doctor or physician that’s more likely to approve you. You can find a suitable candidate by looking into their reviews and some comments from those who have previously undergone a test.

Take note, however, that there are scammers out there that promise to pass you yet only provide fake medical marijuana cards. To avoid this, make sure the physician is listed in the physician registry. Moreover, if a physician says they can prescribe you marijuana, they’re most likely lying as it should only be provided by trusted suppliers and not health practitioners.

Although providing a medical marijuana card means easy money for doctors and physicians, they also risk losing their license and may even end up in jail if they provide one to an ineligible person, like an addict, for example. For that reason, these health practitioners will be inclined to disapprove of those who fit the stereotype of a drug addict who only wants to get high. These may include individuals who aren’t appropriately dressed, shows poor etiquette, etc.

If you want to maximize your chances of passing the evaluation, it’s worth preparing yourself for the evaluation. As stated earlier, the evaluation is similar to a job interview, so dressing up nicely and behaving appropriately should be a given.

Most health conditions have numerous treatments. Suppose you tell the doctor you have insomnia; they’d ask if you’ve already tried taking sleeping pills. If not, then you’re most likely not getting that medical marijuana card soon. At best, they’ll suggest that you take sleeping pills for some time and come back if there are no effects. This would considerably lengthen the process of getting an MMC, so your best bet is to simply go to another provider. 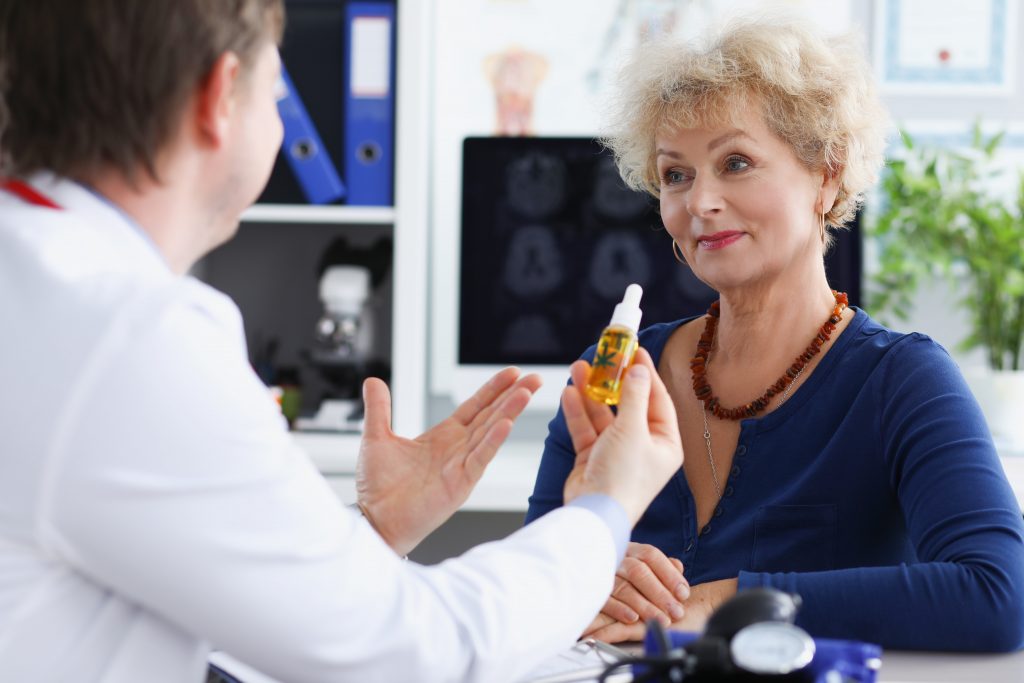 If you don’t want that to happen, you can try various medications first before going to the evaluation. That way, the doctor or physician won’t have any excuse not to provide you with the MMC. But that doesn’t mean they’ll be forced to give you one. This is usually the case if you don’t know anything about marijuana whatsoever.

Physicians are partly, if not entirely, responsible for any event that may happen due to them providing a medical marijuana card. For instance, if an individual uses their card for illegal distribution, the doctor responsible for approving their evaluation would be the one to blame.

The same goes for when an individual overdoses or misuses marijuana, although the penalties would be less severe. Hence, physicians are often hesitant when it comes to new users since they’re more likely to make mistakes, especially concerning the consumption of marijuana.

Many people obtain a marijuana card mainly to get high. One characteristic of these individuals is that they don’t pay attention to what the doctor says. In short, they don’t show any signs of interest, which can slim your chances of passing the evaluation. One way to show your genuine interest in marijuana is to ask them questions regarding the topic.

Once the physician sees that you’re willing to learn about marijuana and you’re aware of the medical implications, they’ll be more inclined to approve you for an MMC.

It’s also essential to choose the questions you ask since you need to showcase your knowledge. In short, ask about things that an average person doesn’t know.

What Happens After You Pass Your Medical Marijuana Evaluation?

Once the physician approves your medical marijuana evaluation, they’re most likely to create a treatment plan for your particular condition. They would also discuss the side effects of marijuana, so it’s best to listen to what they have to say since there are things you might not know of yet.

In some cases, they may also schedule a follow-up visit, so make sure you show up, especially since they can revoke your medical marijuana card depending on the circumstances.

Although passing a medical marijuana evaluation is difficult, it’s in no way impossible, even if you’re not diagnosed with one of the qualifying conditions. What matters most is your genuineness and eagerness, both of which you can easily showcase if you follow these tips.

Once you get your card, make sure you use it appropriately as there are consequences if you misuse it.