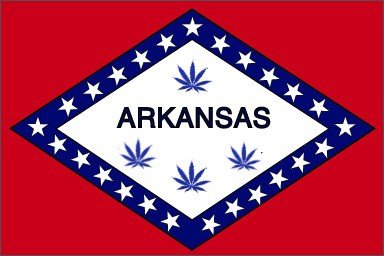 Arkansas Attorney General Leslie Rutledge has given approval to an initiative that would legalize the medical possession, use and distribution of cannabis.

Rutledge’s approval now gives advocates the go-ahead to begin collecting signatures in an attempt to place the measure on the November general election ballot; roughly 85,000 signatures from registered Arkansas voters are needed for this goal to be met.

The proposal – a constitutional amendment introduced by attorney David Couch – would allow those with a recommendation from a physician to possess and use medical cannabis, while authorizing dispensaries to distribute the plant (cultivation centers would supply dispensaries).

According to Couch, the campaign plans to bring on paid signature gatherers to assure they make the ballot, and hopes to begin circulating the petition during the March 1st presidential primary.