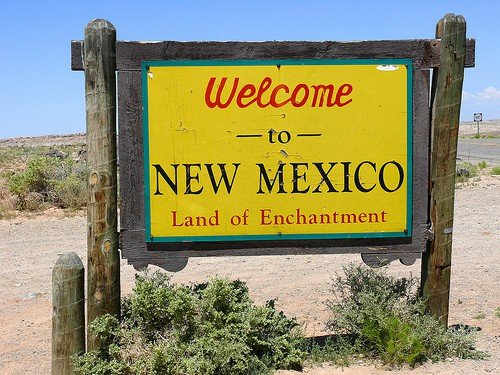 A proposal to legalize recreational cannabis for everyone 21 and older has been passed by the New Mexico’s Senate Rules Committee. The vote on Senate Joint Resolution 5 was 6 to 4.

Although the committee was initially locked in a 5 to 5 vote that was along party lines, with Democrats in support, Republican Senator Ted Barela later changed his vote to pass the bill out of committee. It now moves towards a full Senate vote.

If passed by the state’s Senate, the bill introduced by Senator Jerry Ortiz y Pino (D-12-Bernalillo) would then move to the House of Representatives. Its approve in the House would place it on the November general election ballot, giving New Mexico voters final say.

According to polling released last month, 61% of those in New Mexico support legalizing cannabis,