215,000 Signatures Collected on Arizona Initiative to Legalize Cannabis, Likely to be on November Ballot

215,000 Signatures Collected on Arizona Initiative to Legalize Cannabis, Likely to be on November Ballot 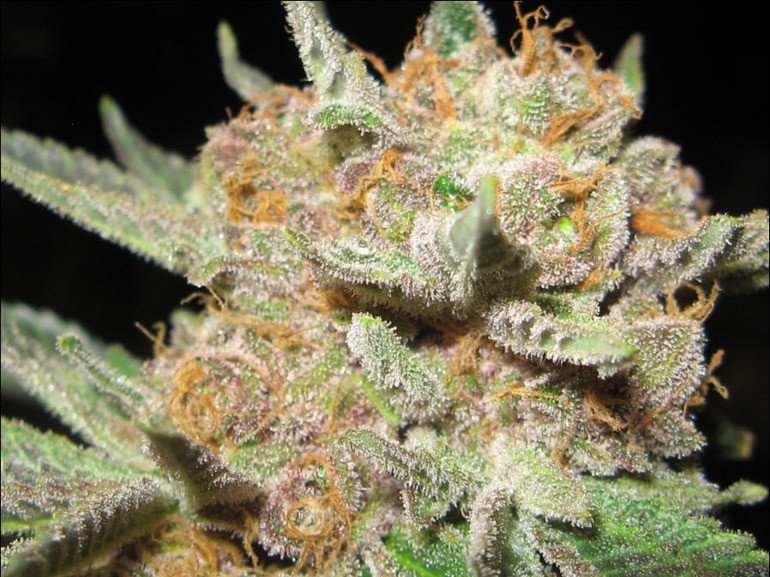 Activists in Arizona have collected over 215,000 signatures on their initiative to legalize recreational cannabis for everyone 21 and older, well more than the 150,000 needed to place the measure on the November presidential election ballot.

Although the number of signatures for the measure has far surpassed the 150,000 mark, the Arizona Campaign to Regulate Marijuana Like Alcohol is aiming to collect a total of 230,000, in order to fully account for invalid signature (any duplicate signature or any signature from someone not registered to vote in Arizona).

If placed on the ballot and passed into law, Initiative 5 would legalize the possession of up to an ounce of cannabis, and the personal cultivation of up to six cannabis plants, for those 21 and older. State-sanctioned cannabis cultivation centers and retail outlets would also be legalized; overall the proposal is very similar to Colorado’s Amendment 64 which voters approved in 2012.

According to records from the state, proponents of Initiative 5 have collected roughly $1 million in their effort to get it passed into law, while the largest opposition group has yet to collect $100,000 (this is likely to rise substantially, however, once the initiative officially qualifies for the ballot).

The full text of Initiative 5 can be found by clicking here.