How Many Grams in 1/8 of Marijuana? 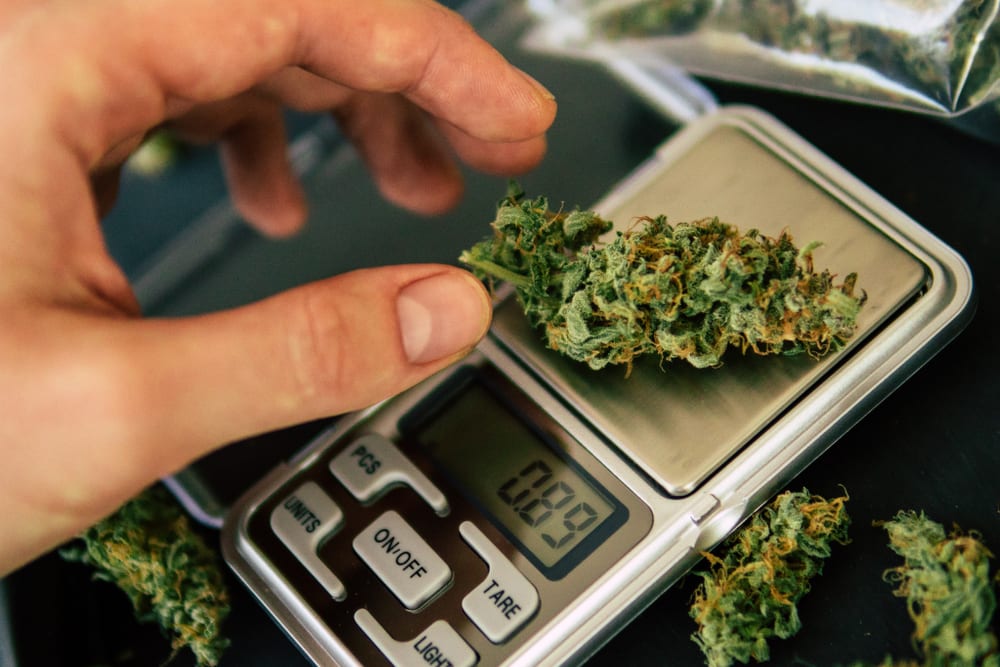 How Many Grams in 1/8 of Marijuana?

When purchasing cannabis, the 1/8 (one eighth) quantity is a very popular one. But how many grams are actually in 1/8 of an ounce of marijuana? 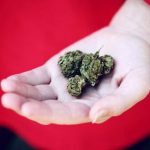 For all intents and purposes, an eighth of cannabis is 3.5 grams; this is the amount you’ll be purchasing when buy 1/8 from a dealer or cannabis outlet. However, technically speaking 1/8 of marijuana is 3.54 grams.

The same slight discrepancy is true of all other typical forms of marijuana quantities that are sold. You’ll often hear weed sold in lots of one eighths of an ounce, one quarter of an ounce, one half of an ounce and a full ounce:

Below is a visual comparison of these quantities, courtesy of Leafly: 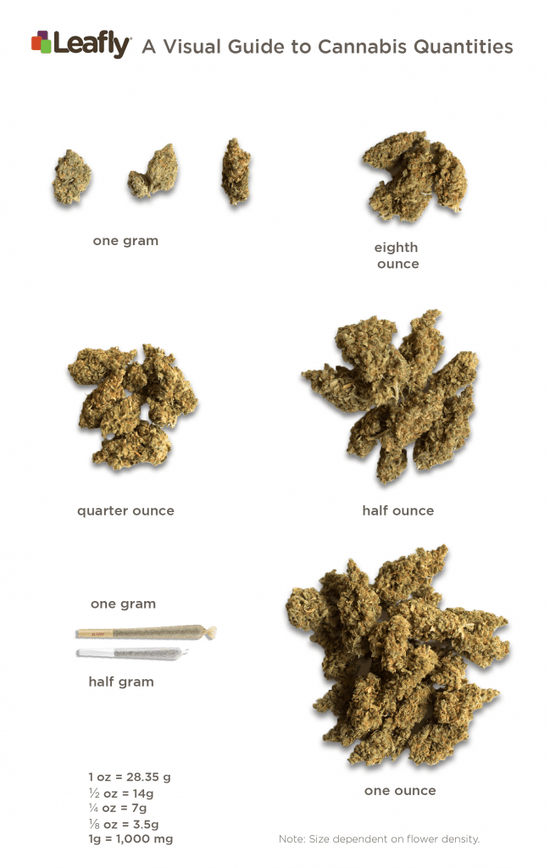 Exactly how much weed each represents will actually depends on the density of the cannabis. So the images above are approximate.

When purchasing from a dealer or cannabis retail outlet, all of these will be quantities that are used; in addition to the standard one gram of weed. If someone asks you how much is 1 gram of weed, you’re looking at about this size: 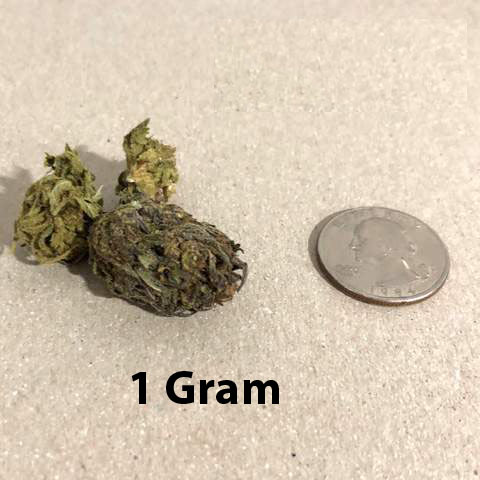 In rare instances a full pound might be offered; this equals a full 16 ounces. However, in most states with legal cannabis, outlets aren’t legally allowed to sale over an ounce (though in Maine the limit is 2.5 ounces).

Although the quantities shown in the image above are the most common when it comes to marijuana, some like to purchase even larger amounts.

Here are some of those options:

A quarter pound of marijuana contains four ounces. Given that most legal states have a limit of 2.5 ounces of less, purchasing a quarter pound or more at one time is typically relegated to the black market.

A half pound of marijuana contains eight ounces.

A half pound equals: