Arizona Superior Court Judge Michael Gordon has overturned a zoning ordinance in Maricopa County which, according to the judge, is a “transparent attempt” 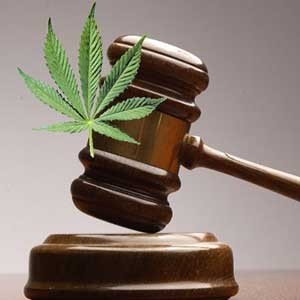 to keep medical cannabis dispensaries out of unincorporated areas of the county. The ruling came as part of a pretrial verdict in favor of White Mountain Health Center, which plans to open a dispensary in Sun City.

In his verdict, Judge Gordon said that the ordinance amounts to an effective ban on dispensaries in some of the county’s cities, and noted that there is no available property in Sun City that meets the county’s requirements.