Despite having support for medical cannabis below the national average, recent polling has found that 58 percent of residents in North Carolina believe that cannabis should be legal for medical purposes. 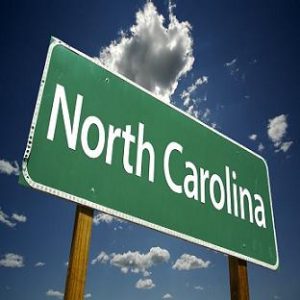 With this in mind, knowing he has the backing of his constituents, State Representative Kelly Alexander, Jr. will be introducing a bill on Wednesday (tomorrow) that would legalize medical cannabis in the state.

“This is for people who are undergoing chemotherapy.  There are a lot of reasons that medical cannabis will help them”, Rep Alexander told the media.

The exact details of the bill won’t be known until tomorrow, but it’s great news to hear lawmakers taking a stand, and Rep. Alexander has no doubt that the people are on his side; “Personally, I believe if this were put to a vote of the people it would be a no-brainer.”