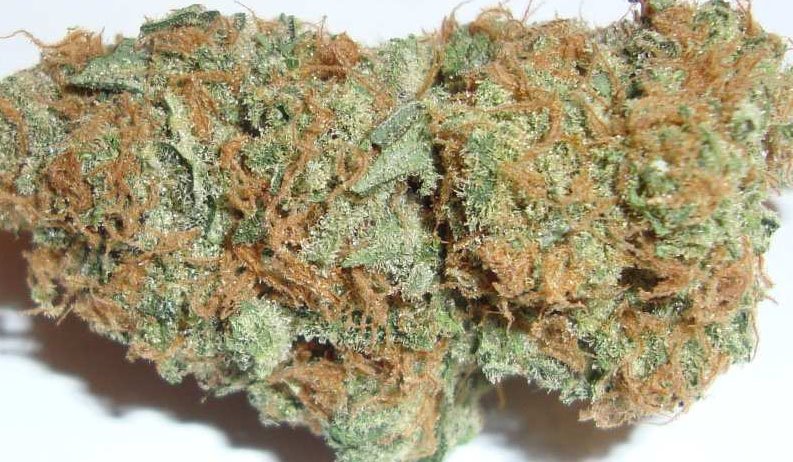 The ordinance, which was introduced by Councilmember James Tate, would require that at least half of all marijuana business licenses are distributed by those who actually live in Detroit. This was meant as a means of reducing the potential that the city’s marijuana industry would be dominated by big businesses. 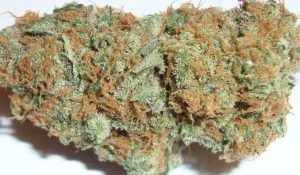 Councilmember Tate says that he and other stakeholders have been formulating the ordinance for over two years in order “to identify ways to make sure there’s success”.

The requirement that half of marijuana businesses be owned by city residents was put in place as a response to the city’s medical marijuana situation: Currently out of 46 dispensaries only four are owned by Detroit residents.

“We’ve seen around the country where individuals who live in the municipality where the industry is located are frozen out and not having an opportunity to participate” says Tate.

As noted by High Times, “although regulated sales of marijuana to adults began in some Michigan municipalities last year, city leaders in Detroit were determined to craft legislation that supports ownership of cannabis businesses by longtime city residents.” Under the approved measure, “at least 50% of licenses will be awarded to applicants with “Detroit legacy” status. Detroit legacy applicants are those who have lived in the city at least 15 of the past 30 years, or 13 years if the applicant is low-income.” Those with a marijuana conviction who have lived in Detroit for 10 of the last 30 years also qualify.

“We have taken lessons learned from other cities around the state and country that opened up the adult-use market and applied elements that we believe will help provide opportunity for those seeking to enter and succeed in the cannabis industry,” Councilmember Tate said in a statement. “We have taken major steps to address the inequities found in the city’s current medical marijuana industry and included provisions that provide genuine opportunity for Detroiters to create generational wealth.”

According to Tate, Detroit legacy applicants will receive priority and will only be charged 1% of mandated license fees. They will be required to pay employees at least $15 an hour.

Mitzi Ruddock, a single mom who heads the Black Cannabis Access, says this will help communities “break the cycle of wealth and economic disparities.” She told the council that “cannabis has saved my life” both economically and emotionally.

“I and many other Detroiters have sacrificed so much to see the day that brings generational wealth to our children through legal cannabis businesses,” said Ruddock. “This isn’t a game nor has it ever been a side hustle for us. Detroiter-owned companies will hire Detroit employees, which will support Detroit families and rebuild Detroit communities and contribute to Detroit income tax base.