Cannabis Driving Laws: What You Need to Know 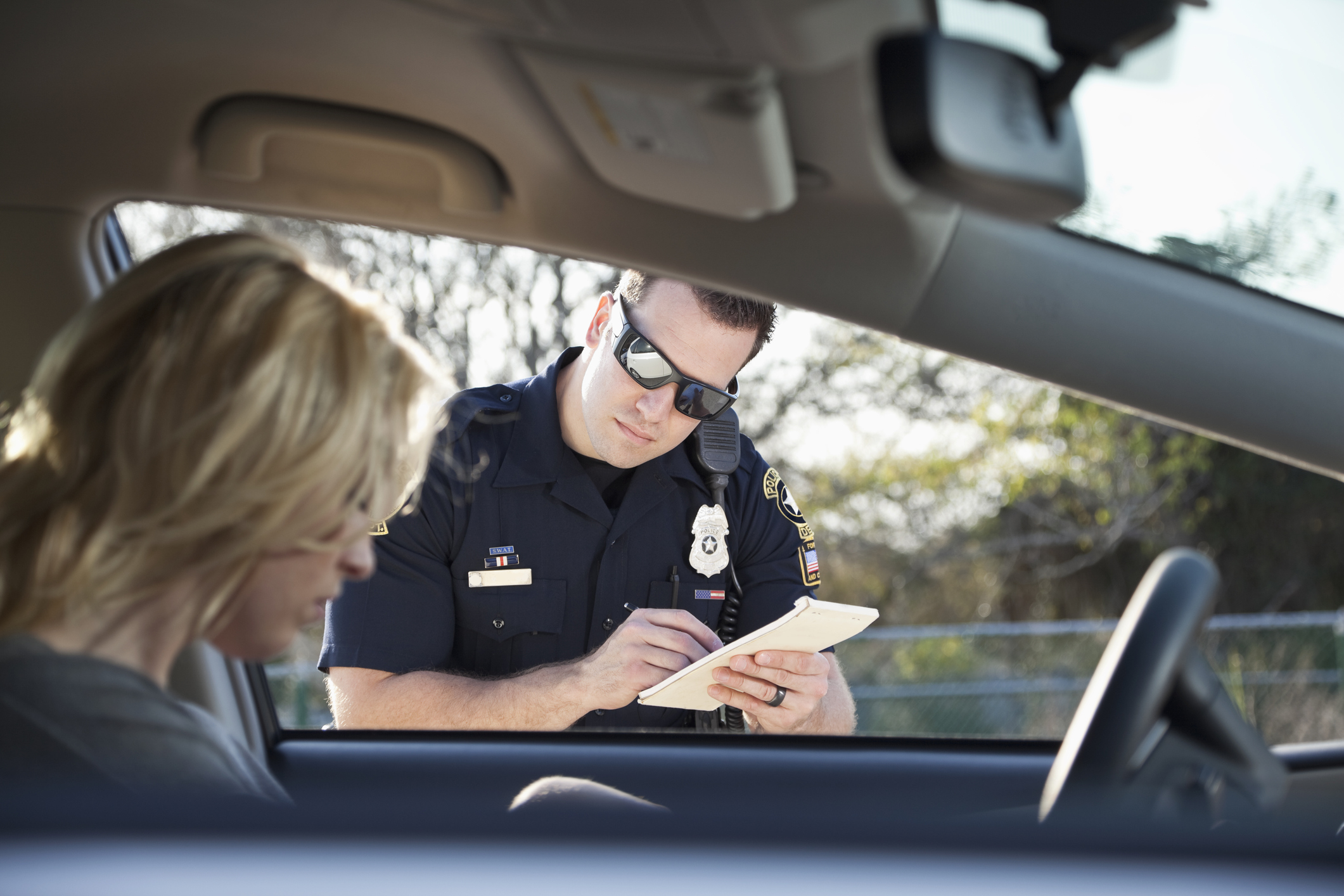 Cannabis Driving Laws: What You Need to Know

Since attitudes have changed regarding cannabis in virtually every part of the US, it is still important that you understand driving laws. There are certain rules you need to be aware of, and these vary somewhat from state-to-state.

The fact that we can legally buy marijuana in a lot of the US means that it is not criminal to consume it, but just like alcohol, there are always going to be rules and restrictions about controlling a vehicle.

How DUI Laws Apply to Marijuana

Marijuana is still a substance that is controlled under DUIs, and can lead to convictions if you’re found to be driving under the influence. There are different ways in which these laws are relevant from one state to the next.

The DUI laws vary from one state to the next, so you need to be aware of the laws in the state you are driving in. 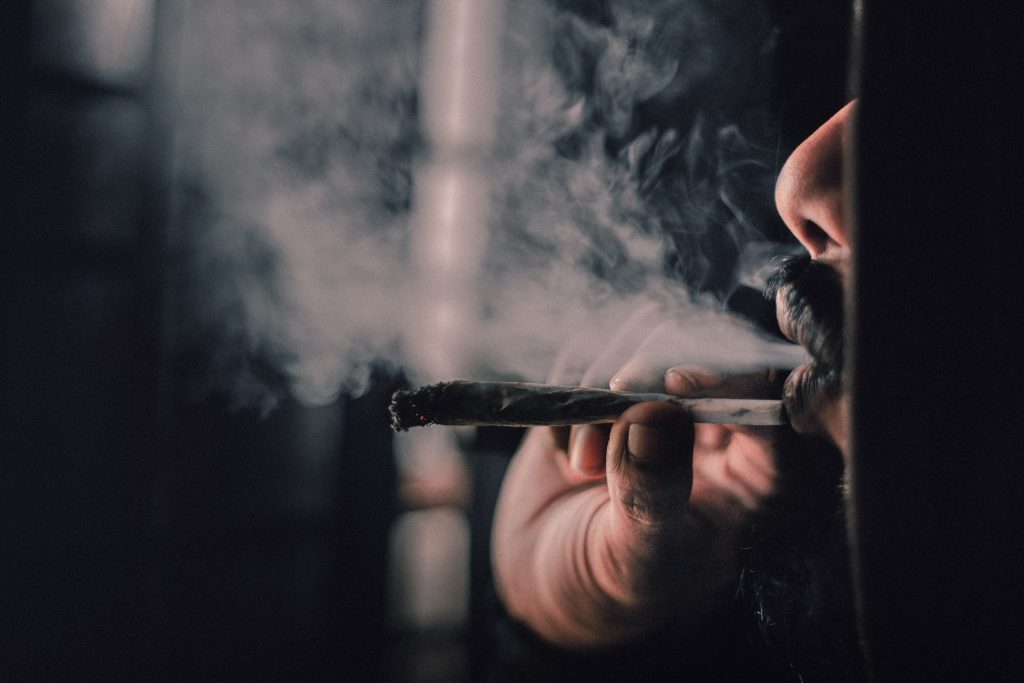 Even states with legalized cannabis have to have restrictions. The rules are just as important, and someone can not be in charge of a motor vehicle while they are under the influence. Punishments change depending on which state you are in, but states like Nevada with legalized weed still have restrictions. They use officers trained in drug evaluation and give officers the power to decide if a driver is impaired based on the substances they have consumed. Similar arrangements are in place in Colorado.

Some states have a different approach. In California there is actually no standard blood test but it is still illegal to drive a vehicle if you are under the influence of any drug.

The Penalties for DUI of Marijuana

Legal defenses to DUI of Marijuana

The driver has not used marijuana. If it can be proved that the test was not carried out properly and the driver did not take cannabis then this could be a defense.

The driver recently used marijuana, but is no longer high. This is a defense if it can be proven that the cannabis is no longer affecting that person,

The driver used marijuana but his/her driving was not impaired. In some states, an impairment to the driving needs to be proven regardless of whether cannabis was consumed.

No defense that impairment was based partly on other causes. If your driving was impaired in any other way such as illness it still means you should not be driving, especially with marijuana in the system.

How can the State Prove a DUI of Marijuana Charge?

Chemical tests are the main way that the state can prove the DUI of marijuana charge. Some states also give their legal enforcers the option to evaluate the driver and whether or not they are impaired due to marijuana. Their report could be vital. Not all states have standardized tests.

How to Drive Lawfully as a Medical Marijuana Patient

It’s important to check the laws in your state. If there is not a chemical test then it is your responsibility to make sure you are not going to be impaired by the marijuana. If your state has per se laws that give you an indication of whether you are over a legal limit, be sure to check that you are under that limit when driving. It may also help to use a high CBD strain rather than high THC.

Difference between Driving Laws in Canada and the US

In Canada, the laws are similar. Operating a vehicle after taking cannabis is a criminal offence, and there is something of a ‘sliding scale’ based on how much is in your system. Between 2 and 5 nanograms of THC per ml of blood can result in a hefty fine, whereas more than 5 nanograms can be both a larger fine and the potential of jail time.