As expected, Washington State’s House Committee on Public Safety voted this morning to approve House Bill 1661, moving it towards a full House vote. The bill would allow those convicted of a cannabis possessio 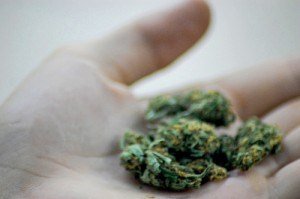 n misdemeanor – up to 40 grams for those 18 and older – to have it removed from their record. The committee voted 6-5 in favor of the bill.

The primary sponsor of the measure, Rep. Fitzgibbon, says the chances are “really good” that it will pass the House. Newly elected Governor Jay Inslee hasn’t stated his position on the bill, but it would be unlikely for him to veto such legislation. Its fate in the Republican-controlled Senate is less than certain, but its passage isn’t an impossibility, especially considering that the measure has several Republican sponsors.

As always, we’ll keep you up-to-date on future news regarding this legislation, and other cannabis related news stories.