Recently Arizona’s House of Representatives voted 37-19 to approve a measure, which was already approved by the Senate, to allow marijuana research to occur on college campuses. The bill would 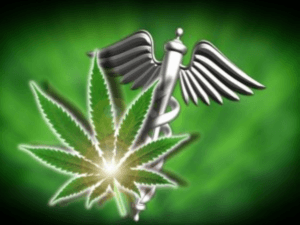 achieve this by removing a ban that was placed in a piece of 2012 legislation which banned all marijuana from college campuses, even if the marijuana is possessed or consumed by a qualifying patient in the state.

The measure is quite important, as physician Sue Sisley of the University of Arizona received federal approval in 2011 to study the effects of marijuana on PTSD (post traumatic stress disorder) – she was never able to conduct the research, given the before-mentioned ban of marijuana at colleges.

The measure now moves to Governor Jan Brewer for final approval – she’s stated recently that she’s open to the idea. Residents of Arizona should contact their governor, urging her to support this measure.