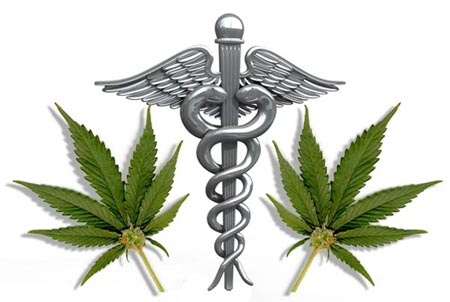 the body’s cannabinoid receptors, indicating that the disease could be treated with cannabis, which naturally activates these receptors.

According to the study’s abstract, “The surviving mice showed a reduced amount of APP and its fragments suggesting a regulatory influence of CB1 on APP processing, which was confirmed by modulating CB1 expression in vitro”.

Researchers conclude that these “findings indicate that CB1 deficiency can worsen AD-related cognitive deficits and support a potential role of CB1 as a pharmacologic target.”

These findings help to confirm a study published recently in the journal Molecular and Cellular Neuroscience, which found that cannabis can slow, and potentially even cure Alzheimer’s disease.